It's in the Numbers: Distracted Drivers Put Lives in Jeopardy and Cost Consumers

Operating a motor vehicle is the most dangerous and potentially deadly activity we do every day. While a necessary task, it takes focus, practice and skill to safely operate a vehicle moving 80 feet per second (55 mph). In a vehicle, anything distracting a driver's hands, eyes, or mind — phones, food, friends, or control dials — becomes deadly. Ten-percent of fatal accidents in the U.S. involve at least one distracted driver, killing approximately 3,500 people each year.1

Younger drivers and passengers — those more likely to be using smartphones — face the highest risk. The tragic consequences are piling up and impacting more of our friends and families.

Distracted driving compounds danger to life and limb with escalating financial costs. For years, annual reviews for auto insurance premiums brought consumers good news. Year after year, their premiums went down. In 2004, the average annual expense was $843, by 2009 that had fallen to $787.2

But rates from a 2015 report were more than 12-percent higher than in 2007, when the iPhone was launched and the smartphone boom began. By the end of 2009 more than 170 million smartphones were sold world-wide, nearly 10-times the number sold in 2007. Even as an economic recession reduced the number of miles driven, U.S. insurance rates began to rise. In 2010 auto insurance rates rose for the first time in six years and they've continued climbing every year since.

Insurance rates are based on a number of factors. However the experts all point to distracted drivers as the cause of more frequent, more expensive accidents, resulting in higher insurance premiums.3

Distraction Comes in Many Forms

While smartphones and mobile devices are a big risk, they aren't the only distractions.

As we rush through our daily lives, the temptation to eat a meal while behind the wheel can be strong. Eating, changing clothes or putting on make-up are routinely identified as the cause of accidents. While a majority of states prohibit texting while driving, only a few have laws specifically forbidding eating and grooming. But with or without these laws, police can still determine your behavior or driving to be unsafe and pull you over because they know distracted driving can be deadly.

Some distractions or cognitive impairments occur before the driver gets in a vehicle. While not the epidemic it once was, alcohol- and/or drug-impaired drivers still causes more than 10,000 deaths per year.1

State laws limiting or prohibiting passengers in cars driven by young drivers affirm the risk they can pose as distractors. That is why it is important, regardless of the driver's age, for passengers to partner with drivers to reach their destination safely.

Speak up if a driver is doing anything to put you at risk. Take control of the driver's phone, radio or climate control dials and be sure the driver is attentive, focused and alert. Never let a friend drive after drinking alcohol or taking drugs. And always buckle up.

Vehicles today come with an array of electronic safety features. From proximity and blind-spot warning systems, to adaptive or "smart" cruise-control and self-braking, they offer useful safety tools.

But even today's most advanced semi-autonomous vehicle comes with a learning curve and a dizzying assortment of knobs, touch-screens, warning sounds, driver assist modes, camera views, navigation, and the list goes on. Drivers with the best intentions, dependent on the tech in their cars, find themselves ill-equipped to handle a rental or borrowed car.

Drivers who think their brand new super-computer on wheels will save them, soon discover that the sensors and cameras attached to their bumpers and fenders make even the smallest collision a big financial hassle.

Today's vehicles are good and getting better, but only when the driver is focused and committed to safety.

Pledge to keep the Road Code — a commitment to focused, responsible driving. Keeping the pledge will save lives and money.

Smartphone Safety Features: Do Not Disturb While Driving

In 2017, Apple's iPhone introduced the "Do Not Disturb While Driving" safety setting. The option detects a car's motion, silences the ringer and prevents owners from receiving messages while driving. It also lets their contacts know that they're occupied.

Android and other mobile devices offer similar features through downloads and apps.

The technology is effective, but only if drivers are disciplined. Habitual text-addicts should turn their phones completely off and toss them in the trunk or glove-box, before hitting the road.

If This All Seems Obvious to You, Try DriveCheck

As driving habits shift, a new consideration is usage-based insurance (UBI). UBI examines driving habits (miles driven, speed, time of day and other factors) to determine insurance costs. Less than half of Americans are aware of UBI as an option and about six percent are using the product. When offered UBI, 50 percent of consumers make the switch.

UBI is an innovation by auto insurers designed to better align driving behaviors with premium rates for auto insurance. Mileage and behavior-based measures are tracked using odometer readings or in-vehicle telecommunication devices (telematics). The basic idea of telematics auto insurance is that a driver's behavior is monitored directly while the vehicle is in use. These telematics devices measure a number of elements of interest to underwriters: miles driven; time of day; where the vehicle is driven (GPS); rapid acceleration; hard braking; hard cornering; and air bag deployment. The level of data collected generally reflects the technology employed and the policyholders' willingness to share personal data. The insurance company then assesses the data and charges insurance premiums accordingly.

To help determine if UBI may be a fit for you, check out the NAIC’s DriveCheck. The DriveCheck UBI Self-Assessment tool takes you through a few quick questions about driving habits while providing more information about how UBI works.


Next, discuss UBI with your insurance agent or insurer. If a provider doesn’t offer UBI, chances are they will in the future. Consumers interested in UBI can shop around to find an insurance company that can answer questions and provide a quote.

UBI isn’t for everyone. However, all drivers should review their auto insurance policies from time to time. Check out these tips when (re)evaluating insurance needs:

Download a printable accident checklist and other tips for staying calm, safe and smart on the road. 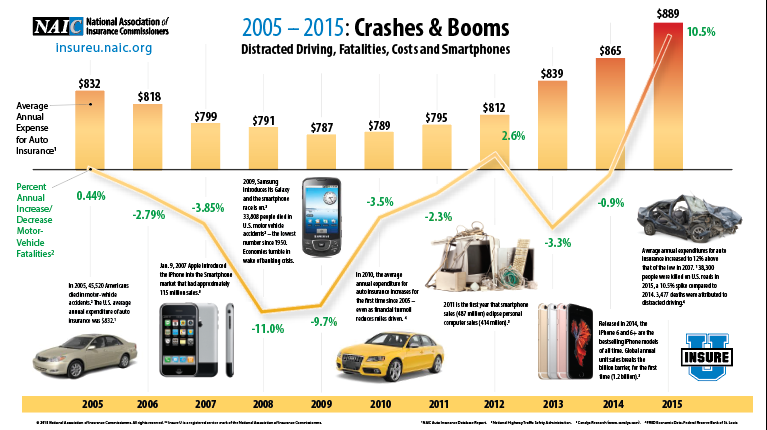 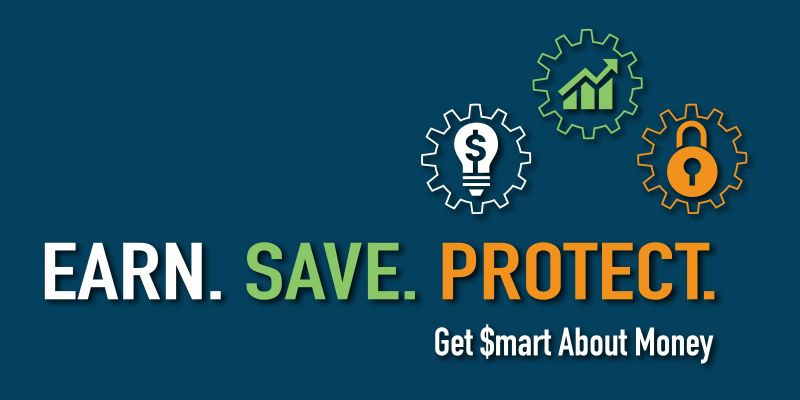 A great introduction to insurance for those about to hit the road, this online course introduces students to the basics of auto insurance. Videos, stories and quizzes help drivers — regardless of age and experience — improve their knowledge and understand the financial and safety impacts of their choices.

Or teachers, download the in-class course: Insurance 101 for Teen Drivers